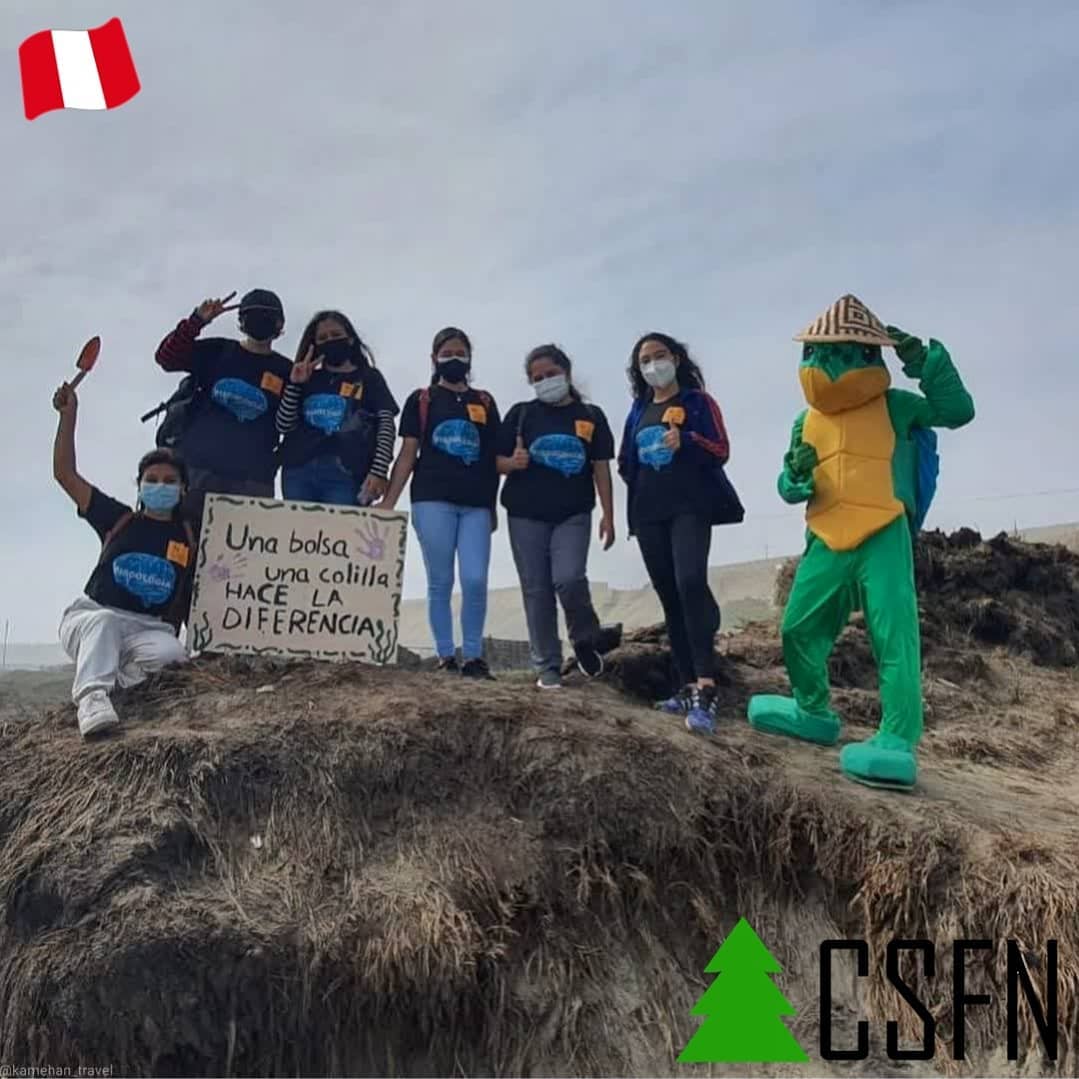 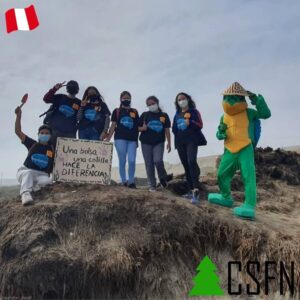 “Kamehan 🐢 lived on a small and isolated island in the middle of the Pacific Ocean. He was very popular among the sea creatures, and one day, a mother whale and a baby whale visited him. “My tommy hurts,” said the baby whale 🐋. Kamehan knew right away that there was something wrong with the baby whale, so he called over his friends to have the baby whale inspected 👩‍⚕️. As it turns out, the baby whale’s stomach was full of mysterious objects that they had never seen before. Kamehan was shocked and distraught by this. He knew that he had to do something about this, so he went out to sea to figure out what these mysterious objects were.
•
Through his research 🔬, he found out that these objects were trash that were made of this material called “plastic”. As he researched further, he made a disturbing discovery. It turns out that in the Pacific Ocean, there is a massive clump of trash 🚯 the size of Texas.
•
He immediately shared his findings with the rest of the sea creatures, and after having a discussion with them, as someone who can live both on land and in water, Kamehan took up the responsibility of cleaning up the beaches so that these plastic trash don’t reach the ocean 🌊. He has partnered up with some humans, and to this day, he dedicates himself to preventing the beaches around world from being littered 💫♻️🏖️”
•
#cleansomethingfornothing #CSFN
•
#plasticfree #zerowaste #1piecearmy #bethechange #rivercleanup #trashtag #cleanup #plogging #litterpicking #earthday #yourbagmakesadifference #keepnaturewild #justgrabbits #binit #ploggingsquad #roskapäïvä #just1bag2020 #porpocoquehagamos #2minutebeachclean #5minutebeachcleanup #unlitter #уберипростотак #dosomethingfornothing 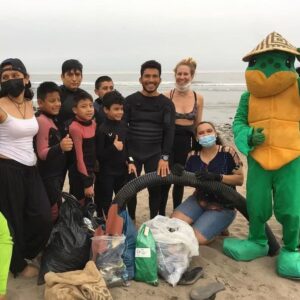 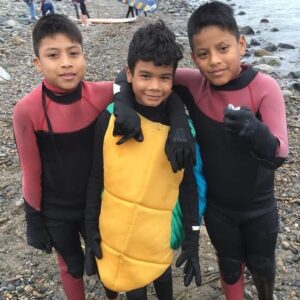 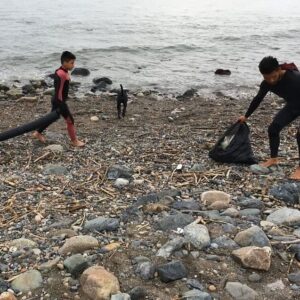 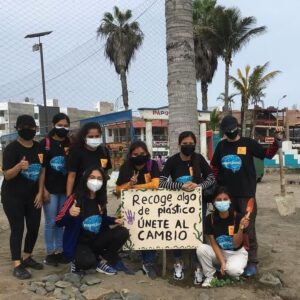 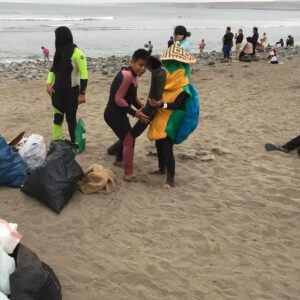 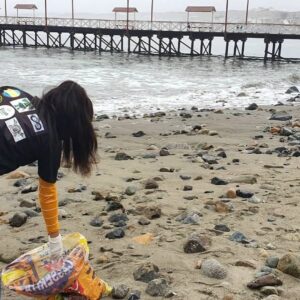 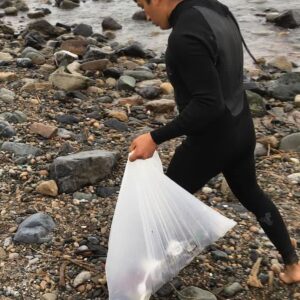